What does it mean to be human?

AI · artificial intelligence · authenticity · DeepDream · N. Katherine Hayles · Philip K Dick | Articles · Photography | No Comments on What does it mean to be human?

“Authenticity [of being human] does not depend on whether the being in question has been manufactured or born, made of flesh and blood or of electronic circuits. The issue cannot be decided by physiological criteria,” writes N. Katherine Hayles in her book, How We Became Posthuman.

As we become more and more entertwined with machines, our abilities enhanced by technological innovation, our neural circuits fused with cybernetic networks, connecting us not only to each other, but billions of algorithms chewing through data… as we emerge as posthuman, the question of authenticity becomes increasingly pertinent.

If you’ve been paying attention, you may have seen some trippy images circulating; images of dog-faced slugs, disembodied eyes and mystical pagodas emerging from photographs of skies and landscapes. These images are products of a Google-driven project called “Inceptionism”: training AI to recognize and then reproduce images by running them through multiple layers of articfical neurons to determine its features. Since the networks are trained on images of animals, a lot of animals seem to appear in the resulting readings.

Now Google’s code has become open source and #deepdreaming is spreading. Naturally I couldn’t resist dreaming deeply myself. The images below are three of my own which I ran through deepdreamly.com, a site utilizing the code to allow users to create their own machine-dreams.

What does all of this mean? In his novel Do Androids Dream of Electric Sheep?, Philip K Dick agonizes over the question of what it is to be an authentic human. Being born, our bodies, even our memories aren’t the point according to Dick. In Do Androids Dream, he speculates that it is empathy which separates us from the machines, but even this theory stands on shakey ground.

For now deep dreaming may be mere information processesing, but projects like this present the possibility that one day AI could not only interpret data, but actually reimagine it, recreate and reinvent, just as we recreate and reinvent. If creativity could ever be considered part of the spark that makes us human, what if in time, machines prove they posess this spark too? A child might learn what a dog is, by being shown a photo of a dog. Later it may mistake another animal for a dog, until it is corrected. Is this any different to what Google’s project is doing?

I know I am human, because I imagine what could be. And right now, I’m imaging Melbourne covered in castles mounted on cars and jelly fish made from foxes. 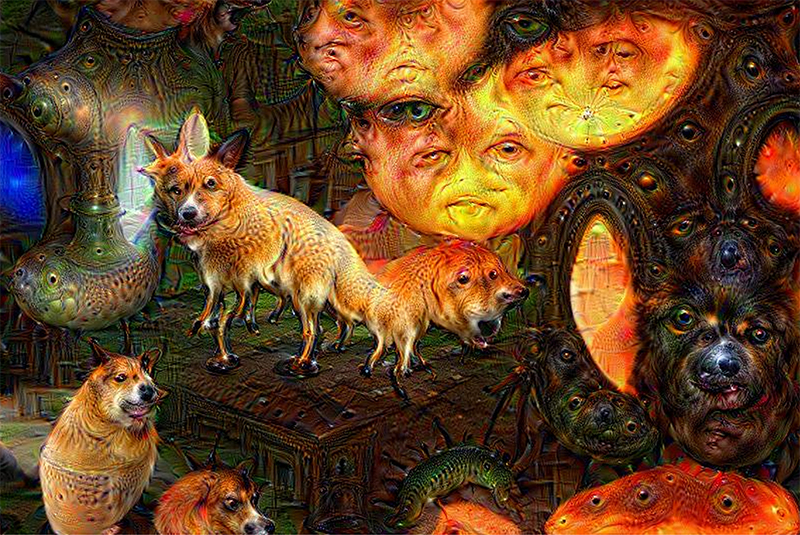 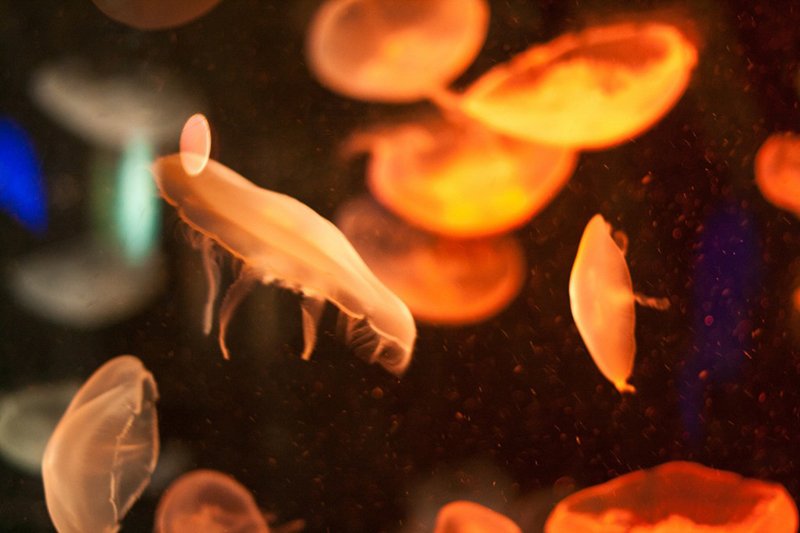 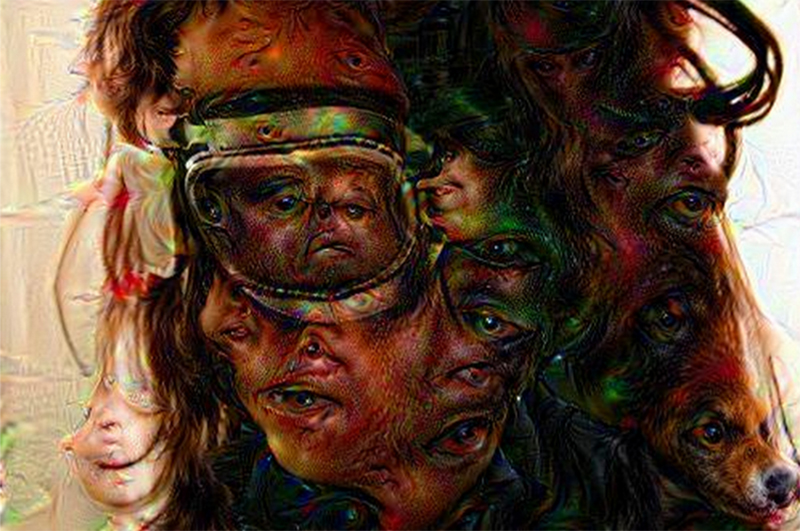 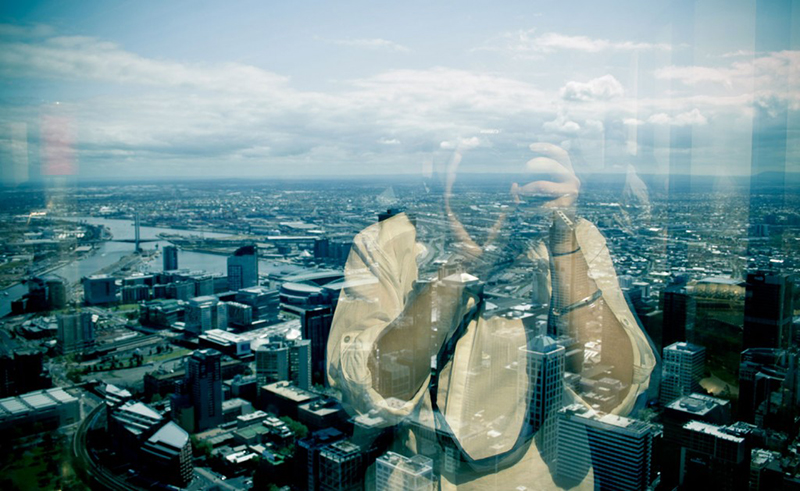