Like other cities in China we visited, Luoyang’s old city, temples and pagodas are surrounded by constant high-rise construction.

Luoyang’s streets are massive and seem endless. Skeletal new apartment buildings covered in cranes and scaffolds pop up in every corner of the city, where whole suburbs are being built all at once, from the ground up. Luoyang is obviously expecting massive population growth. 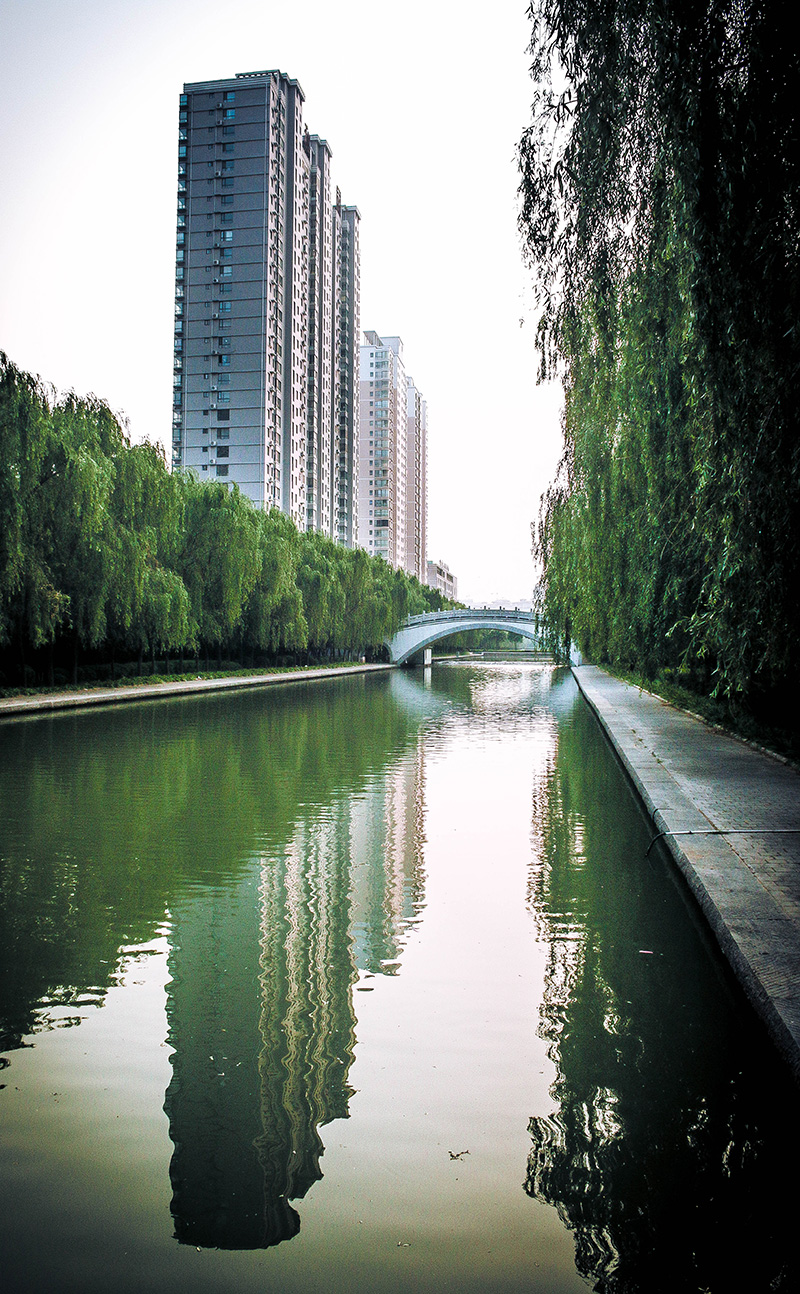 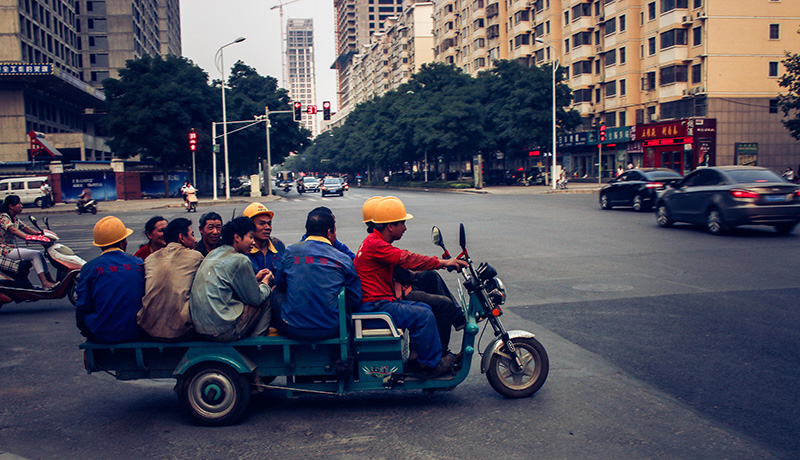 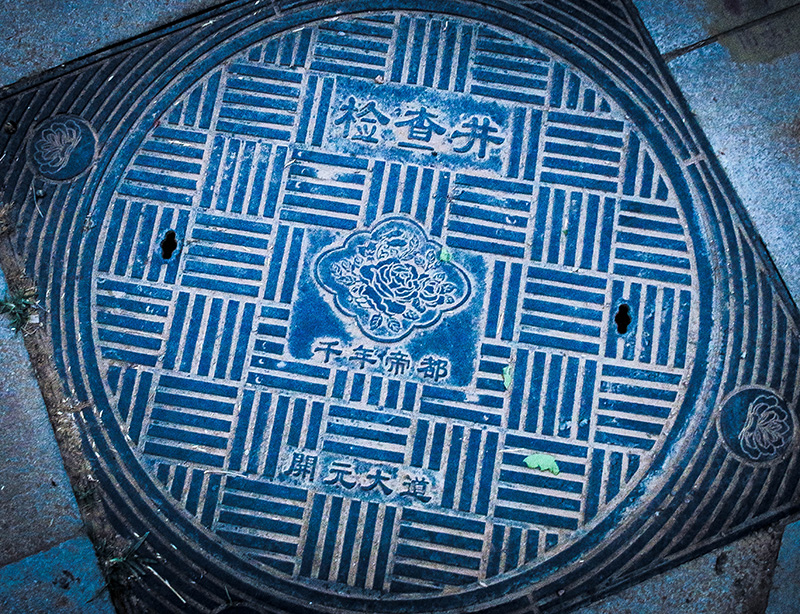 Luoyang’s city flower is the peony and the annual peony festival had just finished when we arrived. Our timing was partially deliberate, since there were no vacancies in anywhere. 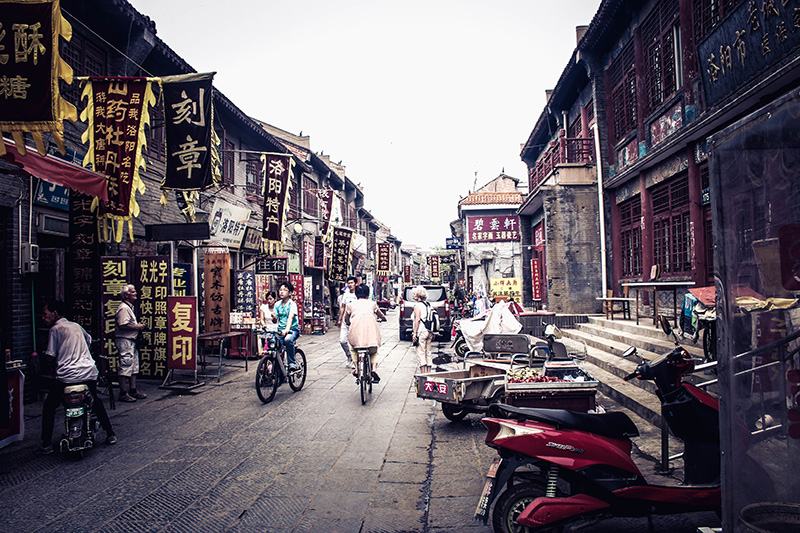 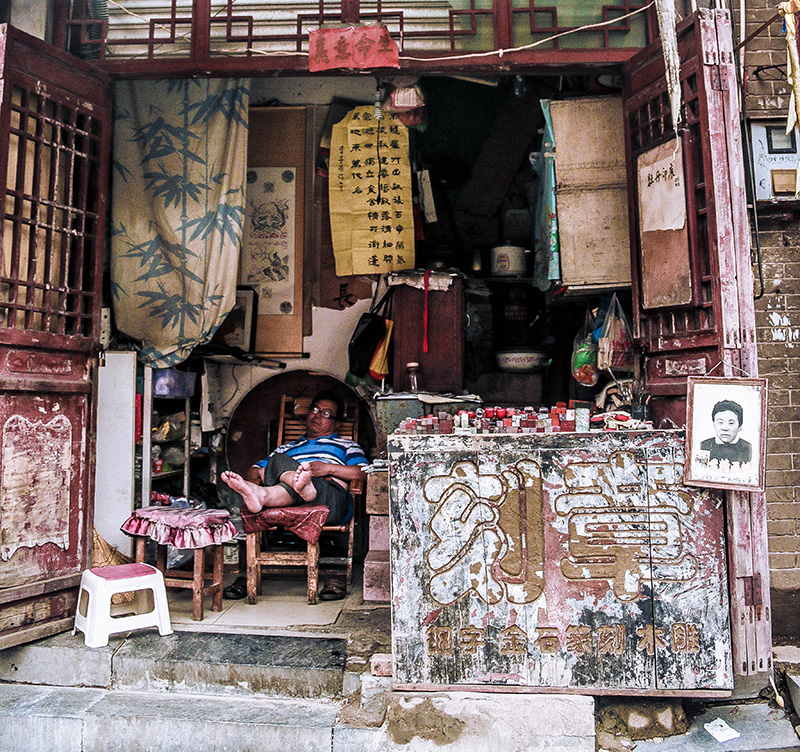 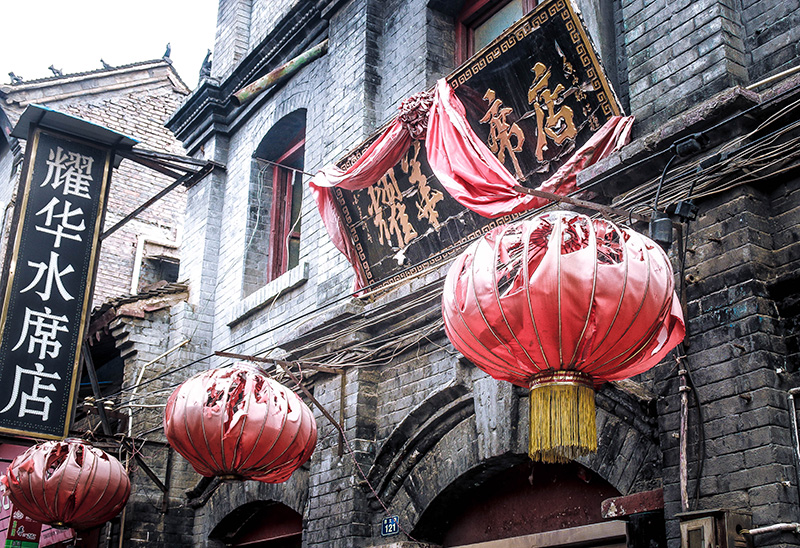 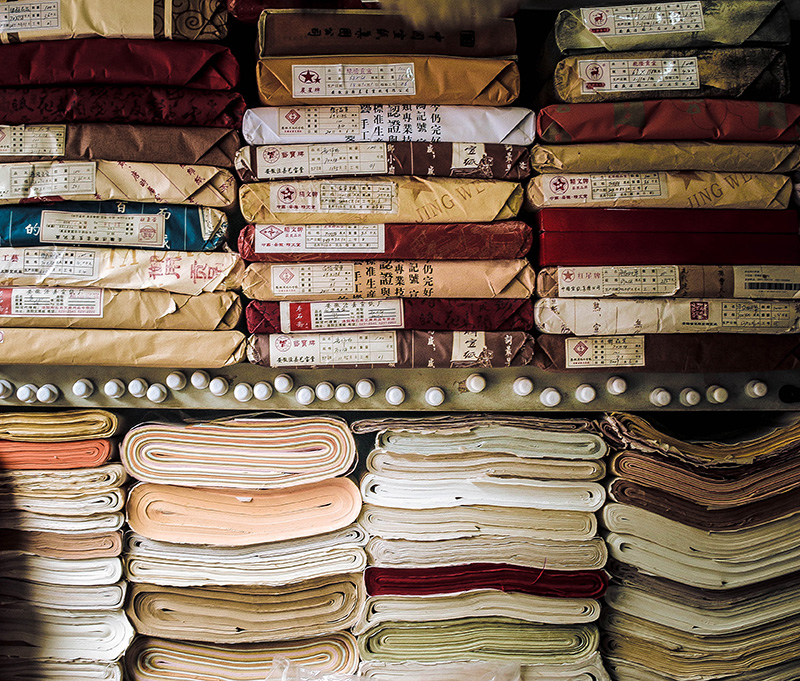 I couldn’t resist; just had to buy some supplies from one of the very many calligraphy stores in Luoyang’s old city. 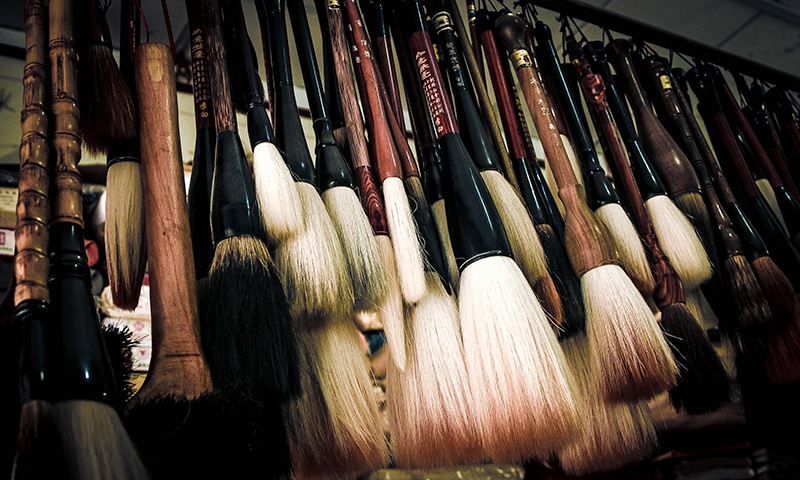 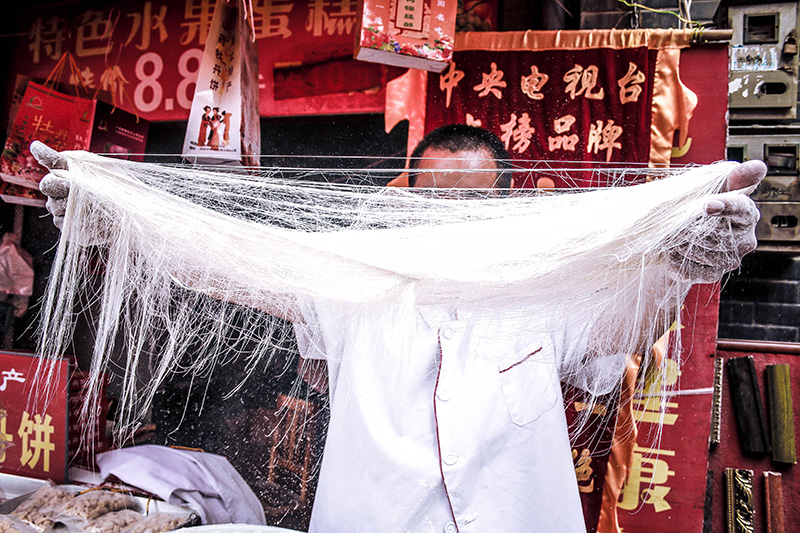 A street vendor making delicious but super-sweet Dragon Beard Candy. Tip: eat it while fresh. It’s made from spun sugar and solidifies after a while, making it hard to chew. 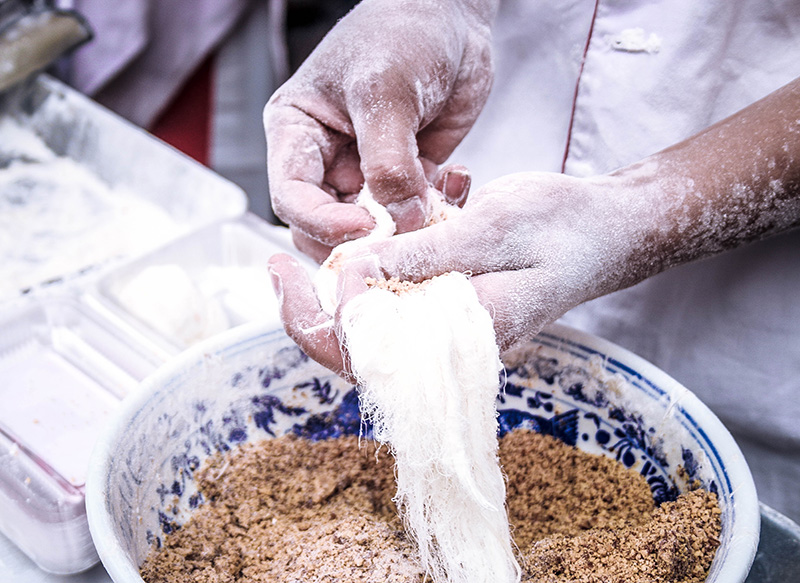 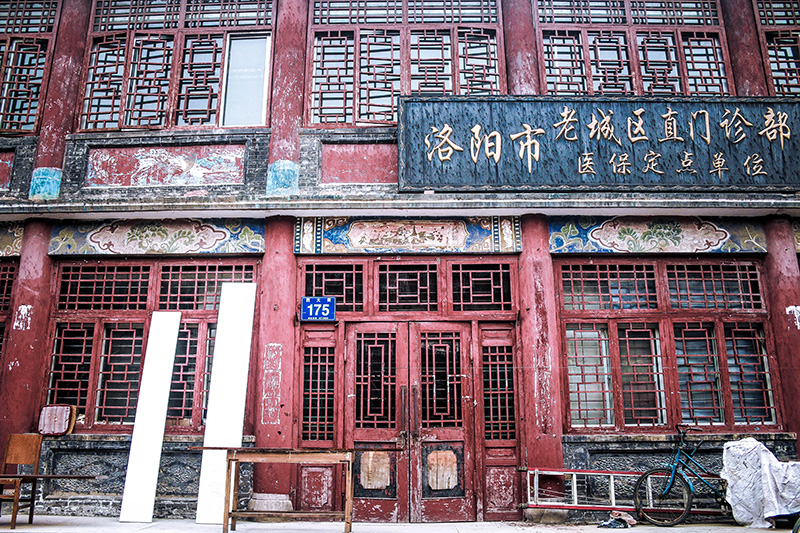 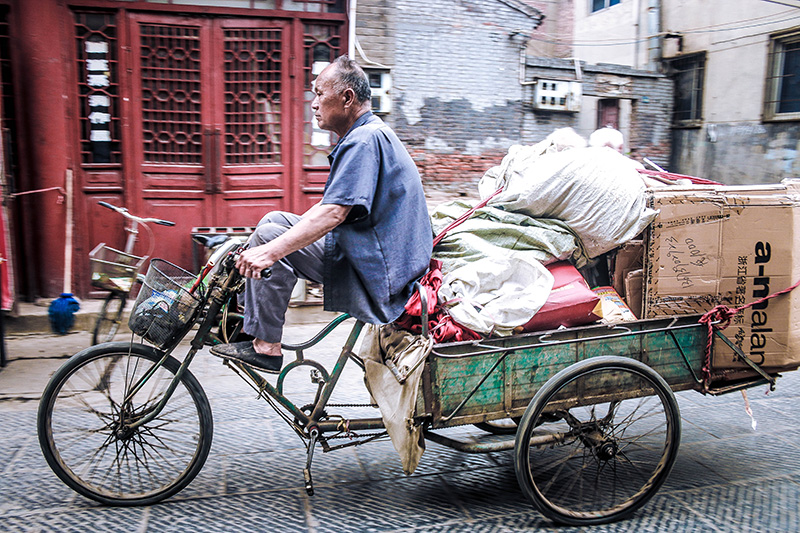