China Diary 6: Inside the Forbidden City

It’s funny, there is an exhibition on the Forbidden City running in Melbourne at the moment. I decided to spend the extra few bucks to come to Beijing instead.

I learnt some things (thanks audio guide thingie): 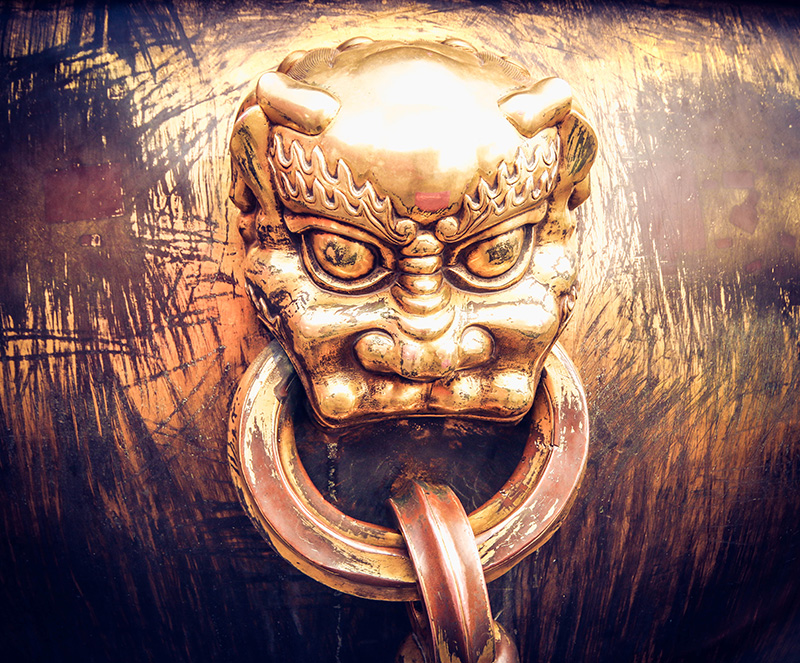 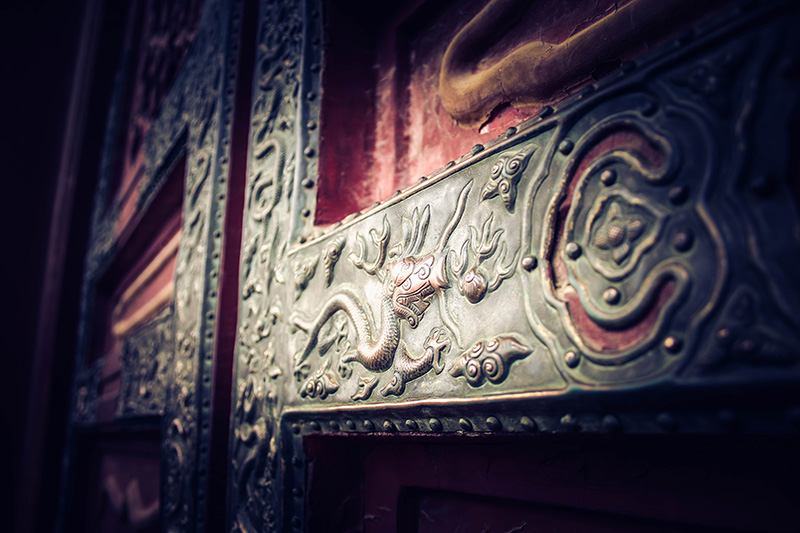 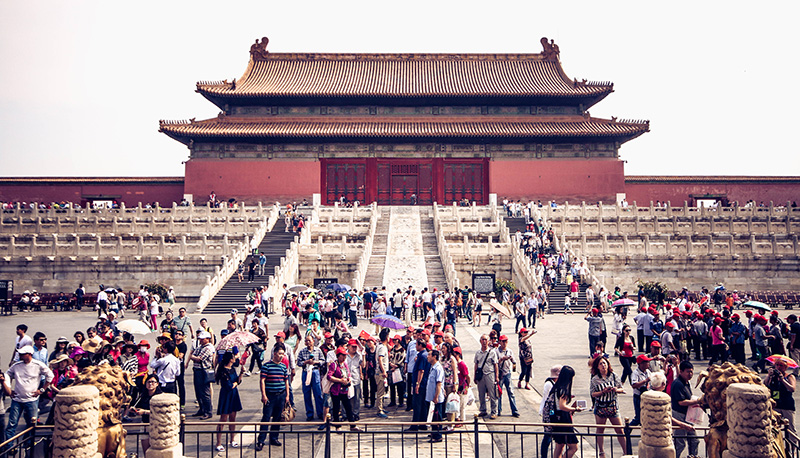 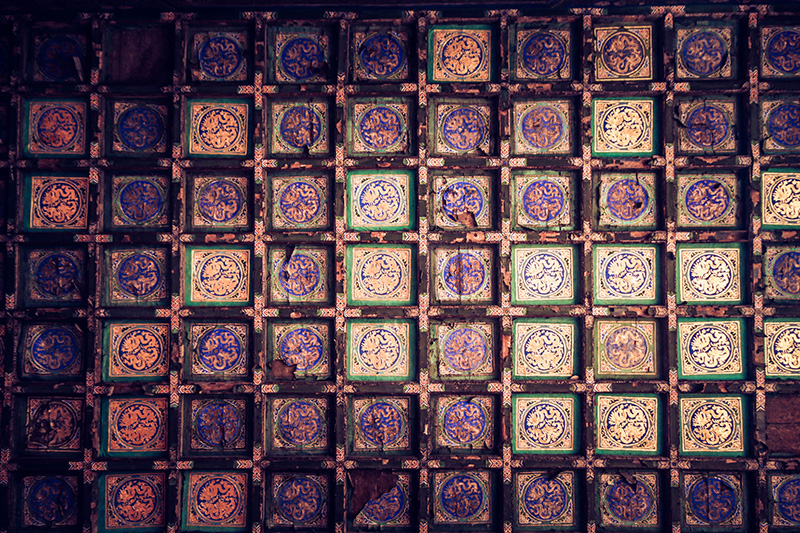 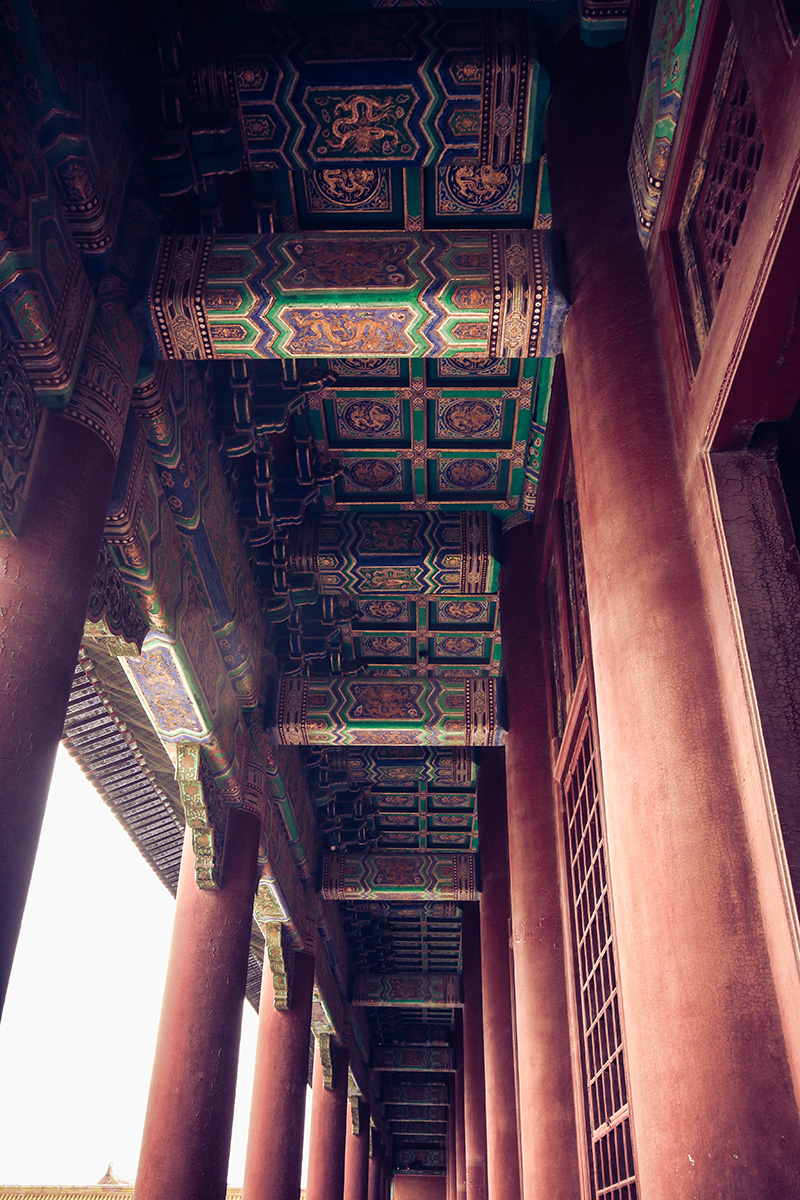 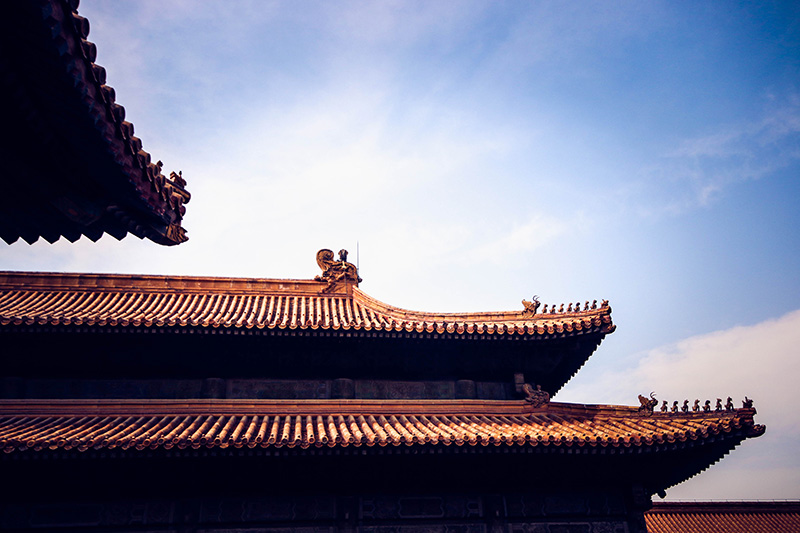 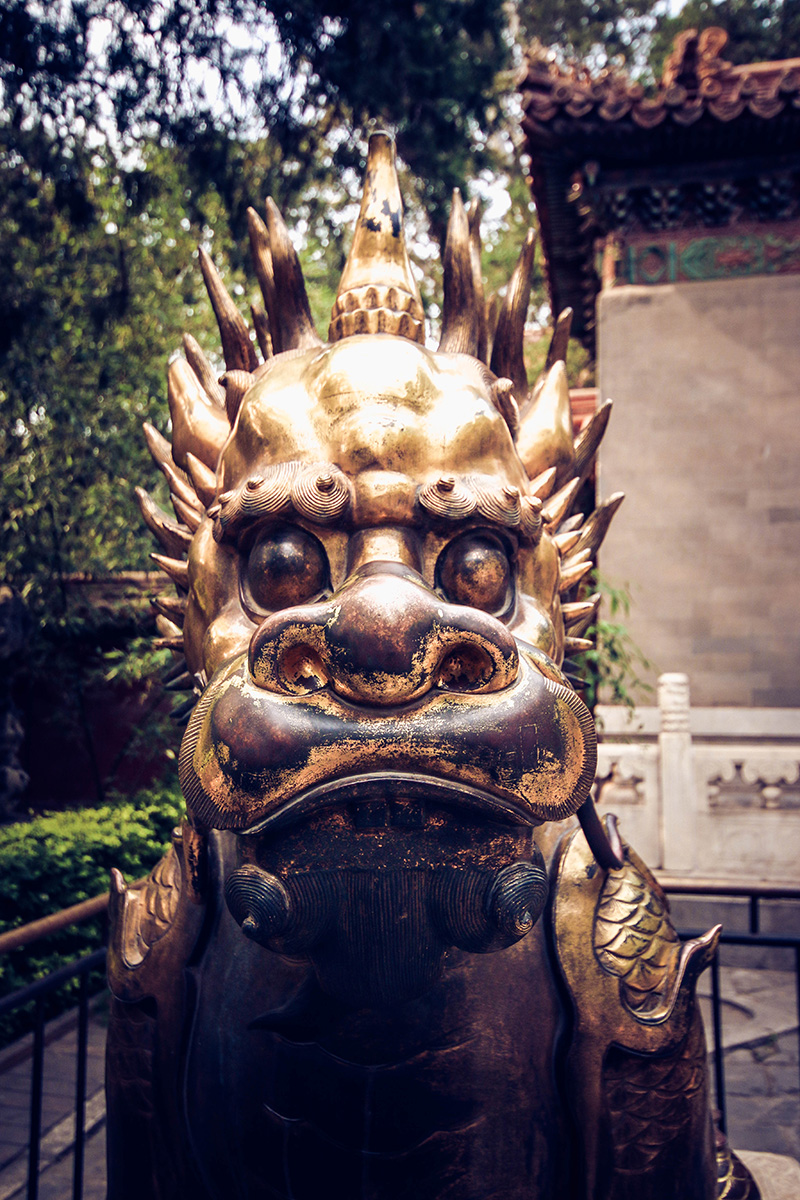 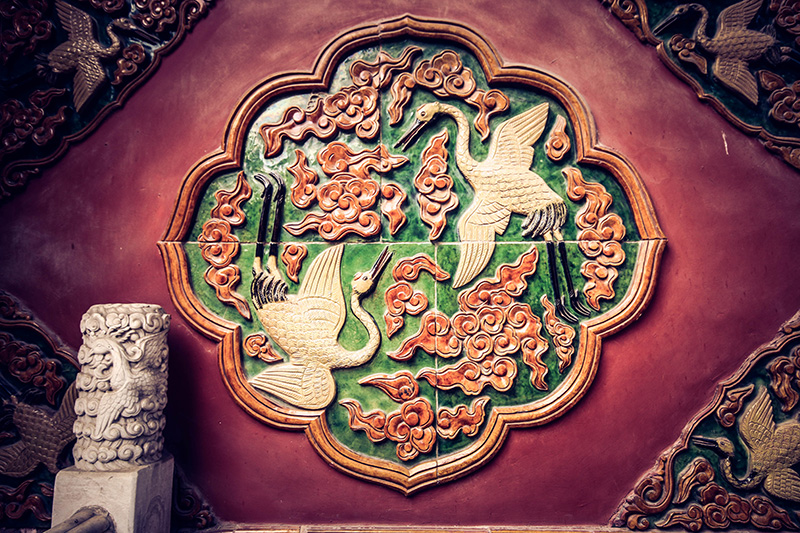 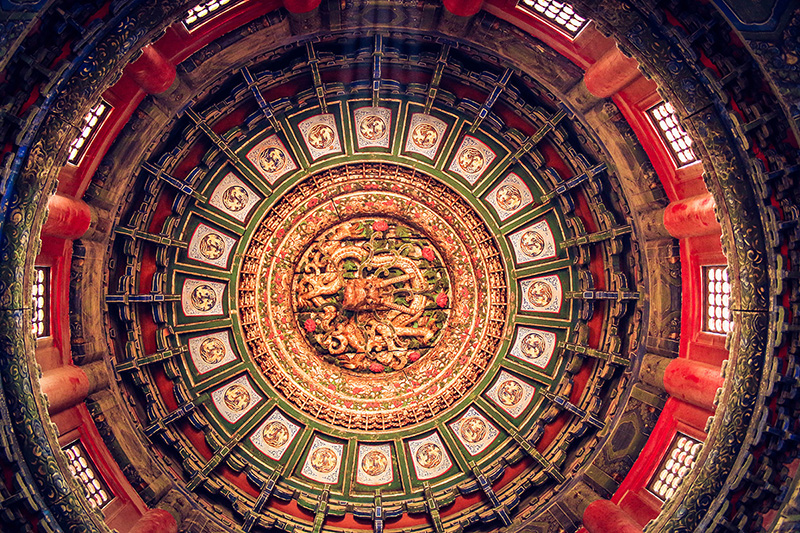